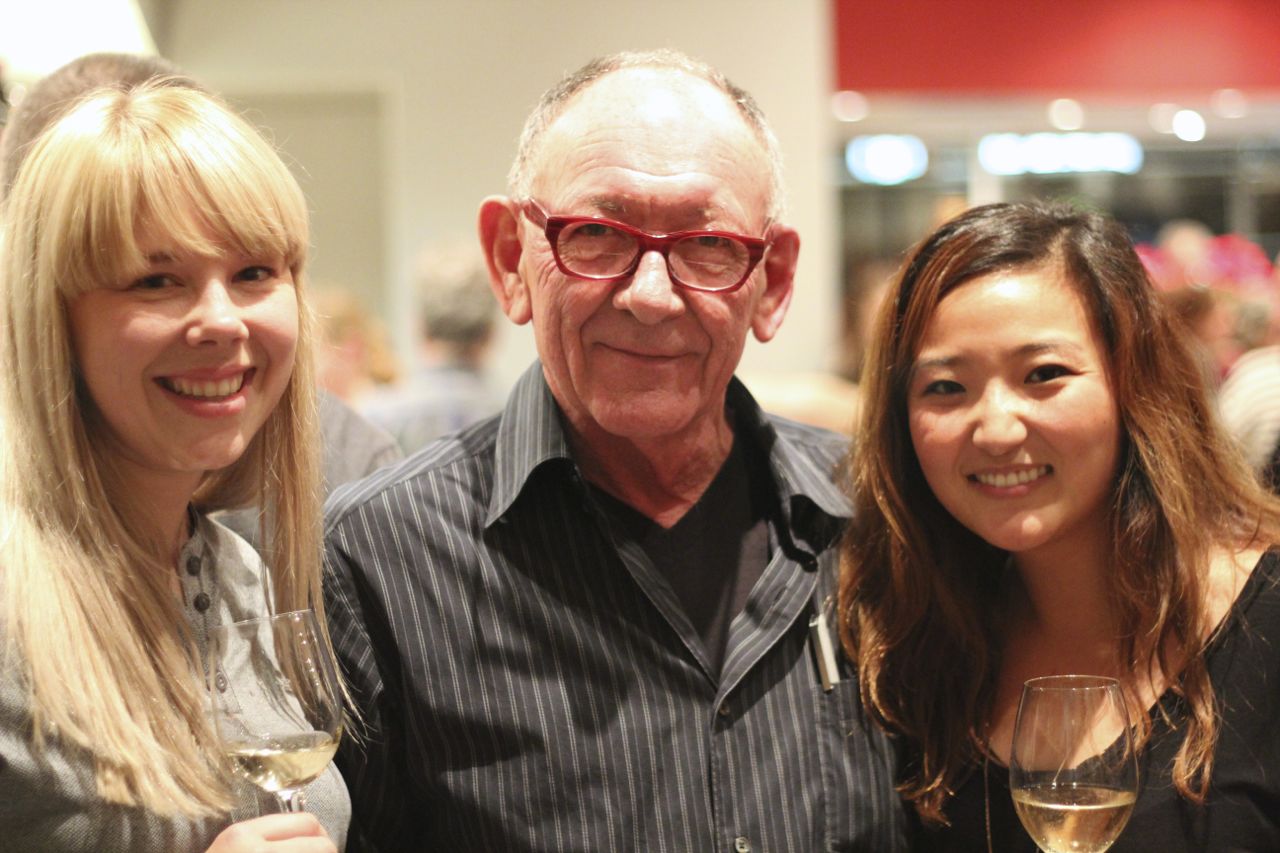 Does this genius of a man need an explanation? Sorry while I geek out over here. Kermit Lynch is the man, in my opinion and many others, that brought authentic and old world wines into popularity in the United States. He has a clear focus on wines that express the life of a wine, allowing the drinker to taste the history and soil it comes from.

If you could pair any wine with an experience, album, movie, piece of art, etc. what would you pair and why?

K: For the music, I would like to repeat the experience I had several years ago at Aubert de Villaine’s home in Bouzeron, a bottle of 1961 Romanee Conti and Pablo Casals playing Bach’s second Cello Suite.

For the movie, two of my favorite movies were directed by actors.  Charles Laughton’s Night of the Hunter and Marlon Brando’s One-Eyed Jacks.  With the Brando, a bottle of 1969 Joseph Swan Zinfandel, because when he and Karl Malden are having dinner in old California, they are drinking red wine and I have never had a better bottle of local wine than that Swan Zin.

A painting, Van Gogh’s Starry Night, and I’d time myself back to the sixties and drink a bottle of LSD-laced Chateauneuf-du-Pape because Van Gogh was in Provence, so is Chateauneuf-du-Pape, and that painting is pretty psychedelic.

For the experience, well, a truffle-slathered lover with a bottle of old Yquem sounds pretty good right at the moment.

Being that you have so much experience with wine, has there been something new you have recently learned about wine or the world within wine? If so, what?

K: I learned last night that global warming has caused quite a increase in brettanomyces, which means that a lot of reds require filtering.  Filtering take a lot out of a wine, from color to fleshiness to aging potential, so it pains me to think that more reds will have to suffer filtrations unless someone comes up with a better solution.

I’m sure you’ve been able to travel to world, visiting countless vineyards and wineries. What was one area, winery, etc. whose wine and culture stuck with you?

K: There have been so many wine regions over the years that have attracted my attention, my passion.  Lately it is Corsica and the terroir of Patrimonio. They have a soil of decomposed oysters shell much like Chablis.  They have a lot more sunshine than Chablis, and the Mediterranean is so close you can almost jump into it.  For centuries the terroir was wasted on them because they could not control temperatures during the winemaking or the shipping.  Now that they can, the results are remarkable.  To me, Patrimonio is to Vermentino what Meursault Perrieres is to Chardonnay.  Look for bottles from Antoine Arena or Yves Leccia. 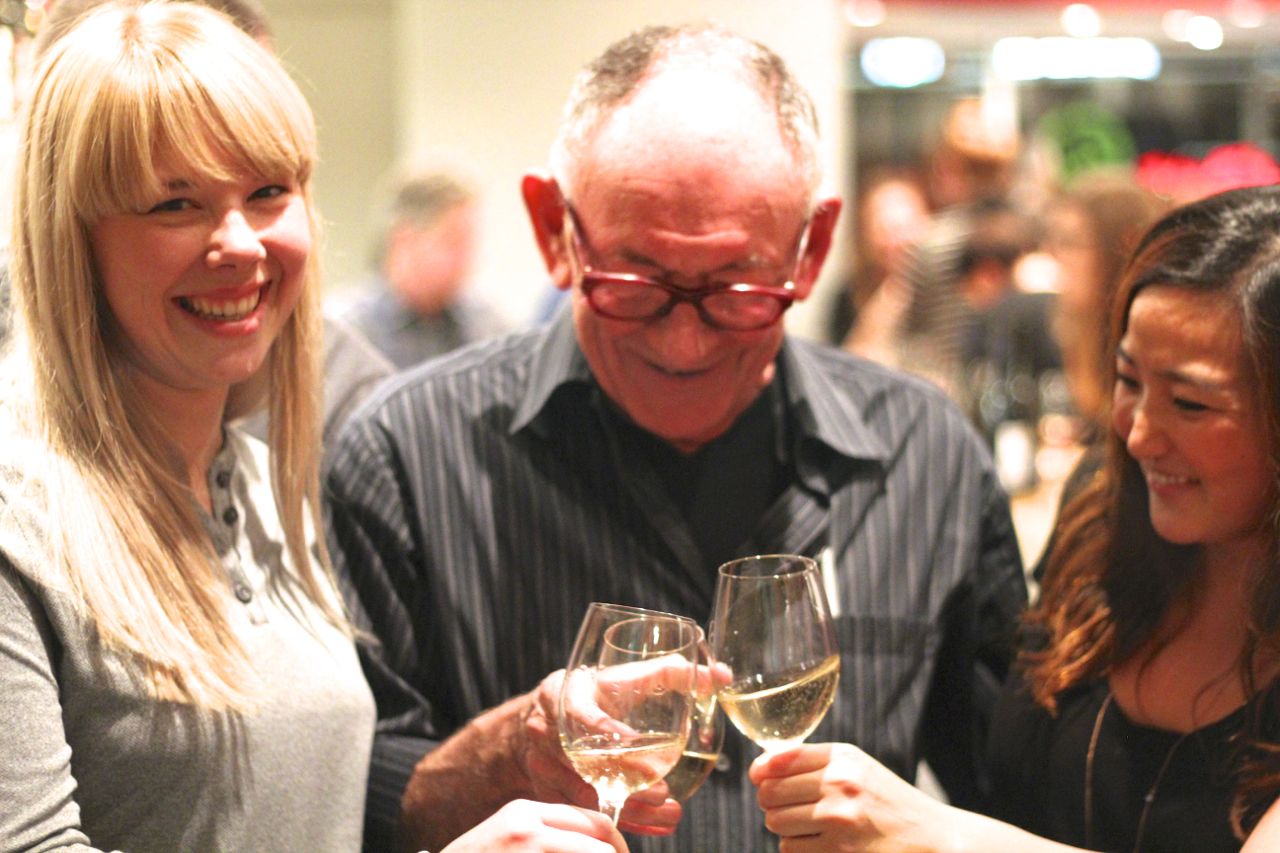