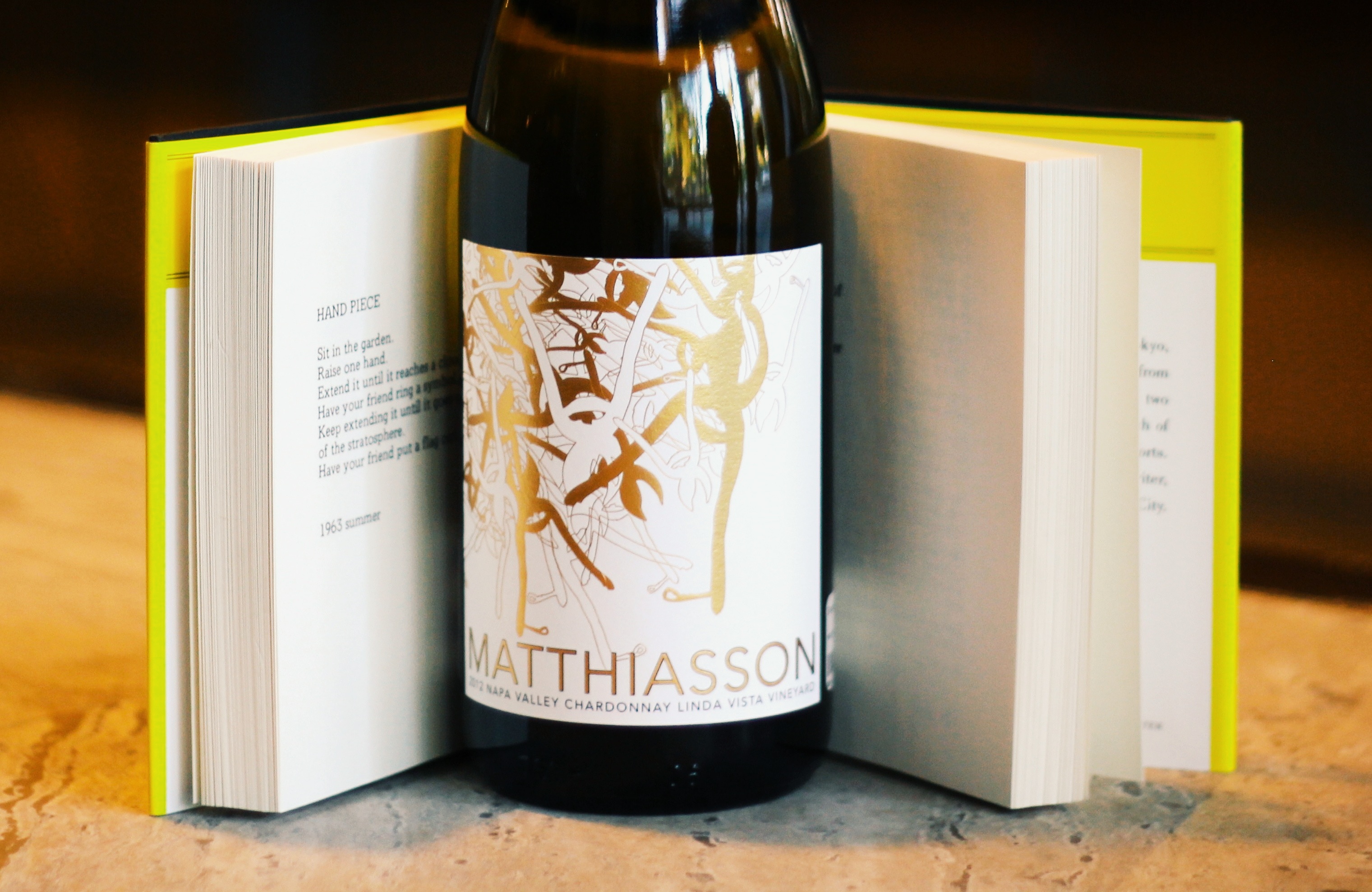 You initially think you hate it but you don’t really know why.  The truth is, you never really gave it a fair chance. A good lesson to teach yourself always is to question the ideas you clench so tightly to your chest. We adapt and change constantly even though we’d like to think we have ourselves figured out.

I have heard people say many times, “I HATE chardonnay”. It’s almost like saying you hate country music.  There is certainly some really good ones out there and you’re not doing yourself any favors by dismissing a whole genre.

I grew up with the Beatles.  They created a soundtrack that was the background of my childhood. At some point, I heard that Yoko Ono was the reason that the Beatles broke up.  Her voice sounded like a child, she looked like a witch and I always saw pictures of her just hanging around John Lennon. I hated her, but I didn’t really know why.

This was until I read through her book published in 1964, Grapefruit. It reads like a series of poems that are equally uplifting, hopeful, inspiring and innovative. Grapefruit makes me love art. The thing that makes me so sad is how many people dismiss her out of pure ignorance. In order to set the record straight on this and another brilliant misunderstood one I would like to pair my favorite book with California Chardonnay.

Winemaker, Steve Matthiasson, makes a Chardonnay that makes me love Chardonnay. It achieves a balance that is so elegant and full of finesse you would be surprised to find it coming from Napa Valley (with prior judgements in mind). You would also be surprised that this wine is a little over $20 a bottle.